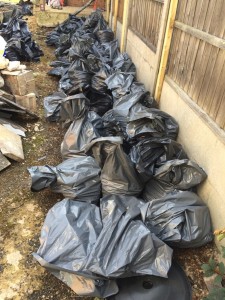 SM1 consists of Sutton, some parts of The Wrythe and Carshalton, Erskine Village, Rose Hill and Benhilton.”Sutton” is one of the eleven major metropolitan centres identified in the London Plan and is recognized as town with a very low crime percentage by London standards. There are public transport links via bus routes and trains the three main public car parks, as well as a special “car club”— reduces the need for local car ownership. These ultimately reduce the air pollution of the area.

Being the major station in the town, the Sutton station from where frequent direct trains run to several main central London stations − such as London Victoria across Capital Connect and Southern Railway.
Along with Wimbledon Studios, Sutton is for filming in south-west London. Retailing has long been a prominent feature of the Sutton economy, with its High Street dating from the early Victorian era. The oldest retail business currently running in Sutton had been a success since the 1860s – Pearson Cycles, a centre where a popular mode of travel in Sutton are repaired.

We as Vonvil junk offer;

We at Vonvil Junk assure a smooth and an effective waste clearance of either industrial or domestic, recycling and re-using the junk so as to contribute to our Eco Friendly business policies. Our expert staff is trained to cater to all of your clearance needs efficiently.