KT21 has only one village area which is named Ashtead. Mansion Ashtead house which is currently used as the City of London Freeman’s School and six other schools in this city area. There are many citizens who hold the private ownership of houses. And this town has many social amenities including woodland trails, parks, convenient shopping centres, cafes and restaurants and a football and a cricket club. 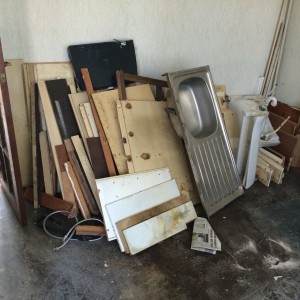 Ashtead mainly has ground level buildings and no high rise buildings. It had a reserved pottery industry since 1923 and also the mega scale Longcross Construction Company has their Head Office in it.

The transportation by rail to and from Ashtead is handled by a small station with direct travelling services to Waterloo, Victoria, London Bridge, Guildford, Dorking and Horsham. This whole service is handled by Southern and South West Trains. The project inaugurated on building up the new station still has a few operations to be completed eventhough it’s opened for business. This is the third railway station built in Ashtead since the rail tracks arrived.

According to the census held in 2011 this village suburb has a population of over 10,000 spreaded among over 5,000 households. At the centre of the village has the most historic part in means of architecture with a number of listed buildings which is considered a conservation area. Vonvil Junk Company is open for the citizens of Ashtead in all of their matters regarding waste clearance.

We will assure that whatever we collect from your office or household or waste will be used in a healthy manner protecting the future.